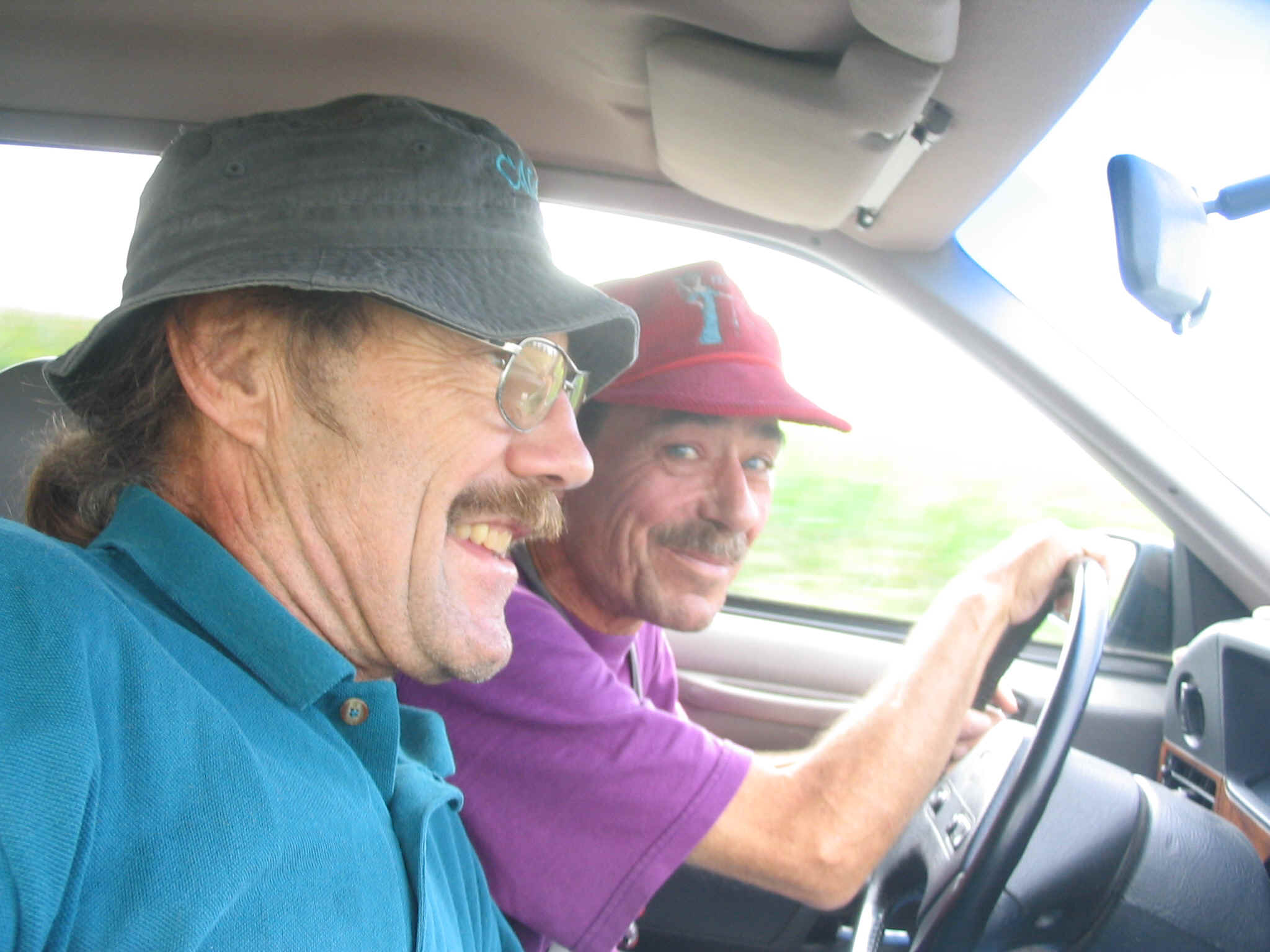 Mark was born in 1949 in Upper Derby, PA. He graduated from the State College High School in 1966, received a Bachelors Degree from the Pennsylvania State University and a Master’s degree in Eastern Studies from the University of Michigan. He joined the Navy after high school and served in the South Pacific during the Viet Nam war.

Following graduation from college he visited several different career paths. His interest in local history and antiques afforded him several years selling heirlooms unique to rural, central Pennsylvania. He shared a love of aviation with many friends and spent winters in Florida giving sailplane rides. His appreciation of natural beauty lead him to Telluride Colorado where he spent time working as a chef and enjoying the deep powder snow. He moved to Calistoga in 1990 to work at the Calistoga Gliderport before the current owner ruined the very lucrative and popular soaring center. He continued in the field of aviation as a specialist in composite repair. This skill opened the doors to work with the Hollywood production of “Free Willy” where he helped to build the giant, animatronic whale that would touch the hearts of millions.

He was a bachelor with no shortage of friends and acquaintances. He spent quality time with his extended family at the Calistoga Roastery, the Calistoga Inn and Pacifico. His phenomenal intellect made him a fascinating person. He was extremely well read and up to speed on a wide spectrum of issues concerning our current life. He was a founding member of Small Time Motors in the late 60‘s, which continues to this day to provide not only mechanical support for all things wings and wheels, but provides an avenue for board members to experience this life beyond the constraints that, otherwise, tend to ground the free spirit. He was the safety officer aboard the Bella Donna, a local club formed to restore and refit a 40’s era, vintage fishing trawler, the “Bella Donna”.

Mark was not timid about living. Echoes of his Triumph motorcycle at full throttle likely still echo in Happy Valley Pennsylvania. His numerous BMW cars have left skid marks all over the country. Hawks and eagles in the Napa Valley probably still look around for that sailplane that would join up, wingtip to wingtip to ply the air currents that thrive over Calistoga.

This gentle man cast a huge shadow and left giant footprints across the face of his time on earth. He has graced the life of many and will be sorely missed. His job now finished, he has closed the throttle for the final approach to the Pearly Gates. He has slipped the surly bonds that constrain the spirit. He will soar in our hearts forever.

Mark in the Garden

Heading off to the Cascades for some camping

In Arcata at the Kinetic Sculpture Race (Dave Hunt, Mark)

Kinetic crew on the dunes

Kinetic  participants after a hard day on the course (left to right; Mark, Shawn and Eric)

J&E at Manzanar abandoned military base near Independence CA

Mark far right, partially hidden Circa 1966 (give or take a year)

Mark: gone but not forgotten